Why GeneYes Matters to Me,
& Should to All of Us

From our CEO, Dr. Steven Charlap 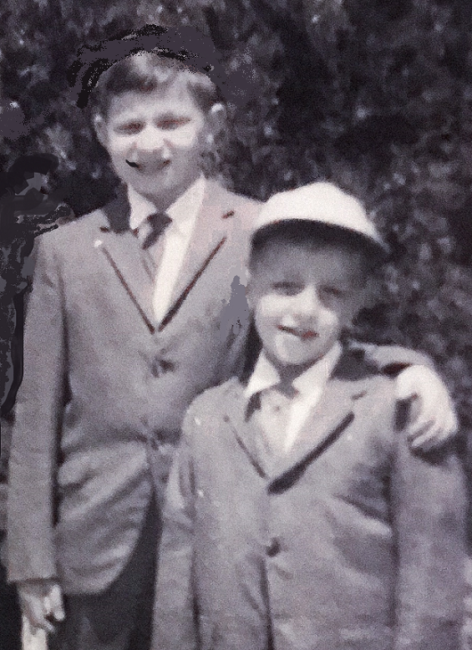 Six years ago, one of my older brothers, a practicing cardiologist, was diagnosed with two primary cancers. He succumbed 14 months later. His cancer workup revealed he had a BRCA2 mutation, the gene mutation commonly associated with breast and ovarian cancer. This should have come as no surprise given that my father’s niece, our first-cousin, and his two sisters, our aunts, were all diagnosed with early breast cancer in their 30s, 40s, and 50s. In addition, our father was diagnosed with prostate cancer, also associated with the BRCA2 mutation, although later in life in his 70s. But it did surprise us because no physician had ever inquired about his and even till today, my now expansive (12 cases in all) family history of cancer. If a doctor had, and he or she understood the clinical significance of such early cases of breast cancer on one side of the family, that doctor may have instituted increased surveillance, which could have found my brother’s cancers earlier when effective treatment may still have been possible.

Fortunately, I don’t have the mutation, not that any doctor has ever bothered to ask. However, it is ironic that my brother was diagnosed with hereditary cancer while I was the Chief Medical Officer of a primary prevention medical clinic in Florida and was widely touting the impact of lifestyle over genetics in live longer to tens of thousands of people through TV, radio and speaking presentations. My brother’s diagnosis gave me pause to reconsider my attitude toward genetic predispositions and a realization of the need to understand the science better. It also made me really ponder why didn’t doctors collect detailed family medical histories. After my brother passed, I closed my clinic and went to Stanford to pursue gaining that knowledge.

I recently completed a National Science Foundation funded program that allowed me to interview 17 primary care physicians from Florida to New York to California. They described how hard pressed they are for time to collect detailed family histories and perform valid risk assessments. Basically, they shared that very few of them are collecting sufficient family history to fully assess risk, and even among those trying to do so, the doctors admitted they are not doing it well. They collectively all know they need help if the situation is going to change and would be excited to embrace a solution that is clinically validated, integrated into their workflows, and easy for their patients to use.

This is why GeneYes is a mission-driven organization. We want to spare others from the pain and suffering of passing from or losing someone to a preventable or earlier identifiable genetically-driven adult disease such as cancer by enabling genetic risk assessment to take place in the 230,000+ U.S. primary care practices. 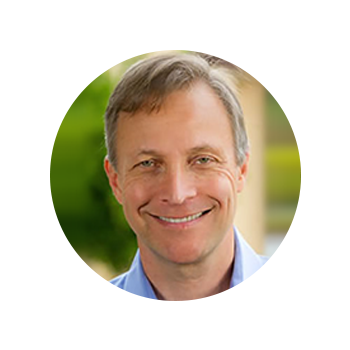 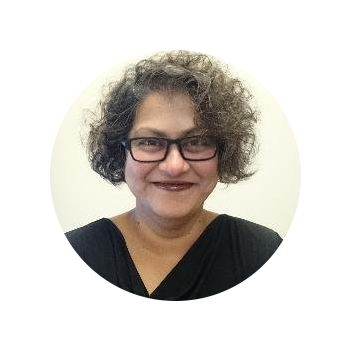 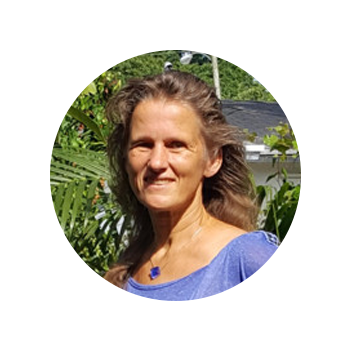 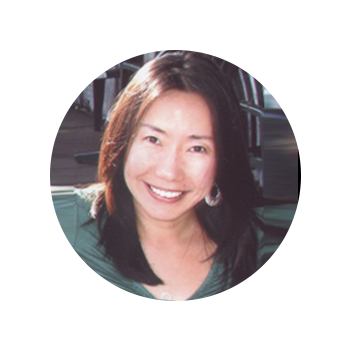 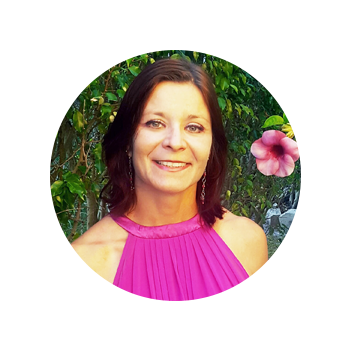 “The amount of information about genetics has become too large and complex for anyone clinician to understand and remember. Bringing the computer into the equation to decrease workload and improve the quality of care is a brilliant approach and needs to be taken advantage of.”

“GeneYes supports increased access to genetic counseling services by providing innovative ways to capture more patients at risk for hereditary cancer syndromes and can help streamline and simplify the genetic information and genetic testing process for patients and clinicians.”

“Significant role in addressing a serious gap in medical care not only in family history and genetic testing but also in a number of other areas where informed/shared decision making is important.”

“The medical community would greatly benefit from a tool that helps collect detailed family history in a patient-friendly and cost-effective manner and provides decision-support as to what testing could benefit the patient.”

“I literally have seen thousands of innovative ideas and products and this is clearly one that has been well thought through and has such a potential to impact the live of patients literally everywhere giving them a realistic understanding of future health risks.”

“Physicians today don’t have the time or training to gather and analyze a detailed family history in order to determine which, if any, genetic tests would support the ultimate goal of providing their patients with the most precise and timely care. We are excited that VALIDATE presents a compelling solution to this problem. Not only will the tool help streamline the workflow of the patient visit it will also employ state-of-the-art patient engagement techniques to help collect accurate information on a complicated topic.”

“The medical community would greatly benefit from a tool that helps collect detailed family history in a patient-friendly and cost-effective manner and provides decision-support as to what testing could benefit the patient.”

“The promise of VALIDATE is that it is a tool that addresses barriers to implementation, e.g. improved physician workflow, clinical validity and utility, additional reimbursement, and seamless integration, and has the highest probability of finally bringing to market an eloquent solution that results in the appropriate screening of every at-risk patient, and
their affected relatives.”

“GeneYes has the potential to hasten the integration of genetic testing and risk assessment into regular clinical practice with significantly improved healthcare outcomes, while, importantly, reducing physician workload.”

Sound too good to be true?